Magnesium is the third most prevalent mineral in the ocean. Pilot plants are in operation in California where smoke stack effluent is filtered through seawater which causes the magnesium in the ocean to bind with the carbon in the smoke that percolates out as magnesite.  The main way to obtain MgO is by calcining Magnesite which is a commonly found mineral, it is estimated that 6% to 8% of the earth’s crust is magnesite. The mining of magnesite is conducted on the surface and requires no chemicals or processes other than breaking chunks of magnesite from the mountain. Any modest amount of dust created is beneficial to the land, people, or animals it lands on.

Magnesium OxyChloride and Oxysulfate cement products hold great promise for a more sustainable future. When best practices are followed during manufacture, all carbon generated during processing will easily be captured as the process happens in a closed system. During the curing process and through its life atmospheric, CO2 continues to be absorbed causing phase changes that eventually render the cement insoluble. 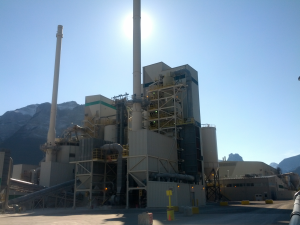 Calcining or roasting magnesite to drive off the carbon occurs at around 600°C and hotter, depending on the desired final product. Dead burnt magnesia is used to make high temperature kiln liners for steel, glass, and ceramic kilns. Magnesite converts to reactive magnesia at around 600°C, which is about two thirds the temperature required to calcine limestone or calcium carbonate into lime to make Portland cement. MagO boards cure at room temperature in some factories but a controlled temperature between 25 to 30°C works best. As magnesium oxide curing is exothermic most of this heat is self-generated and it only requires passive house techniques to maintain constant temperature.

MagO’s boards are very durable and can be re-used in many applications which extends its service life. At the end of its life it can be re-ground and added to new cement mixtures or used as a soil amendment. Given the wide range of uses for magnesia in general it is reasonable to think that many other uses will be discovered for MagO scraps and waste.

Then there is the need for magnesium for optimum health of people and animals and for photosynthesis in plants. It is suggested that many people now have magnesium deficiencies due to a lack of good food. Getting more magnesium in the world should be a good thing generally for the health of people, animals, and plants. 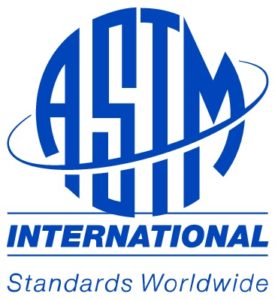 Mago boards are highly resistant to wetting and drying, however they should be protected from long term saturation due to ongoing chemical reactions that could reduce their strength. Mago boards…

"MagO Board's main ingredients are taken daily by millions of people for good health and plants need them for photosynthesis. MgO board also has a very low carbon footprint which…